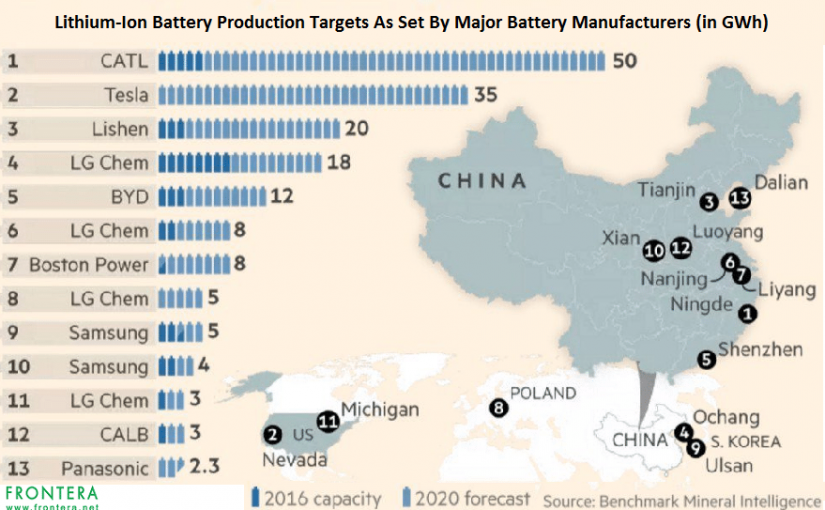 2019 was a graveyard year for many Chinese battery makers. Nikkei reports that the current price war wiped out half of the battery company makers because

To add to the sector’s woes, automakers have been starting their own in-house battery production. Moreover, leading Japanese and South Korean battery makers — which have a cost and technological edge — have rushed to enter the Chinese market. As a result, the number of electric-vehicle battery makers in China halved by June last year from 200 three years ago.

These and other headwinds are expected to intensify in 2020.

Nikkei also claims that except for CATL and BYD, Chinese battery makers are also far behind Japanese and South Korean rivals in terms of technology. As demand and competition increases it’s simply a natural process that most EV companies will disappear.  This will happen not only for battery makers ut also for the many fancy new electric car companies. Most of them will do not exist anymore in 5 years from now