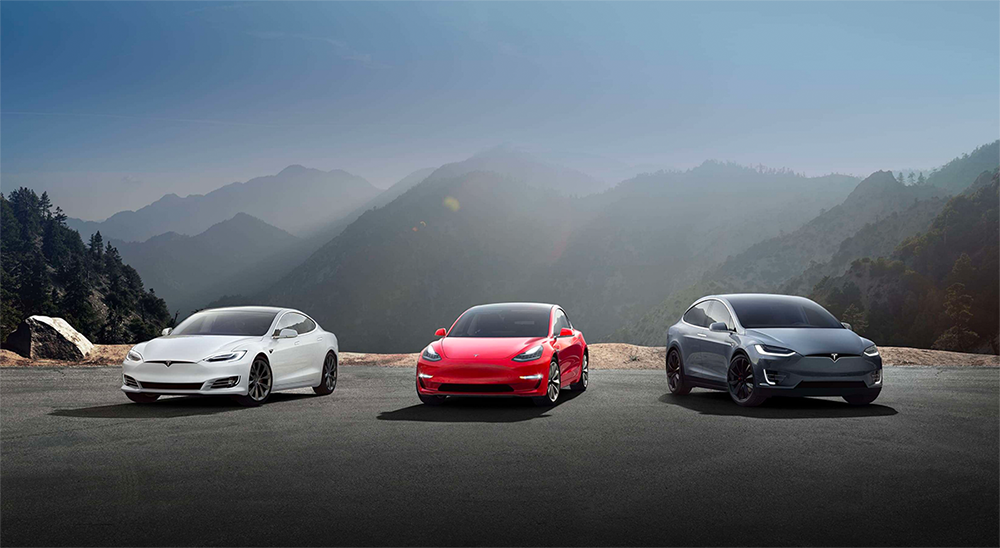 The US electric car manufacturer Tesla wants to produce several models in its planned factory in Brandenburg. In Grünheide near Berlin, an estimated 500,000 electric vehicles of models 3 and Y and future models should be built and assembled each year. This according to the State Office for the Environment in the Official Journal for Brandenburg report which was published on Friday evening. Commissioning should take place in July 2021. Here is a screenshot of the document: With the announcement in the official gazette, the approval process for the planned work is officially opened. In the factory in the Oder-Spree district, a press shop, a foundry, body shop, paint shop, seat production, plastic and battery production as well as the production of drive and final assembly are to be accommodated. A central supply building and a wastewater treatment plant are also planned. 30 job offers for the Berlin factory are already listed at Tesla.