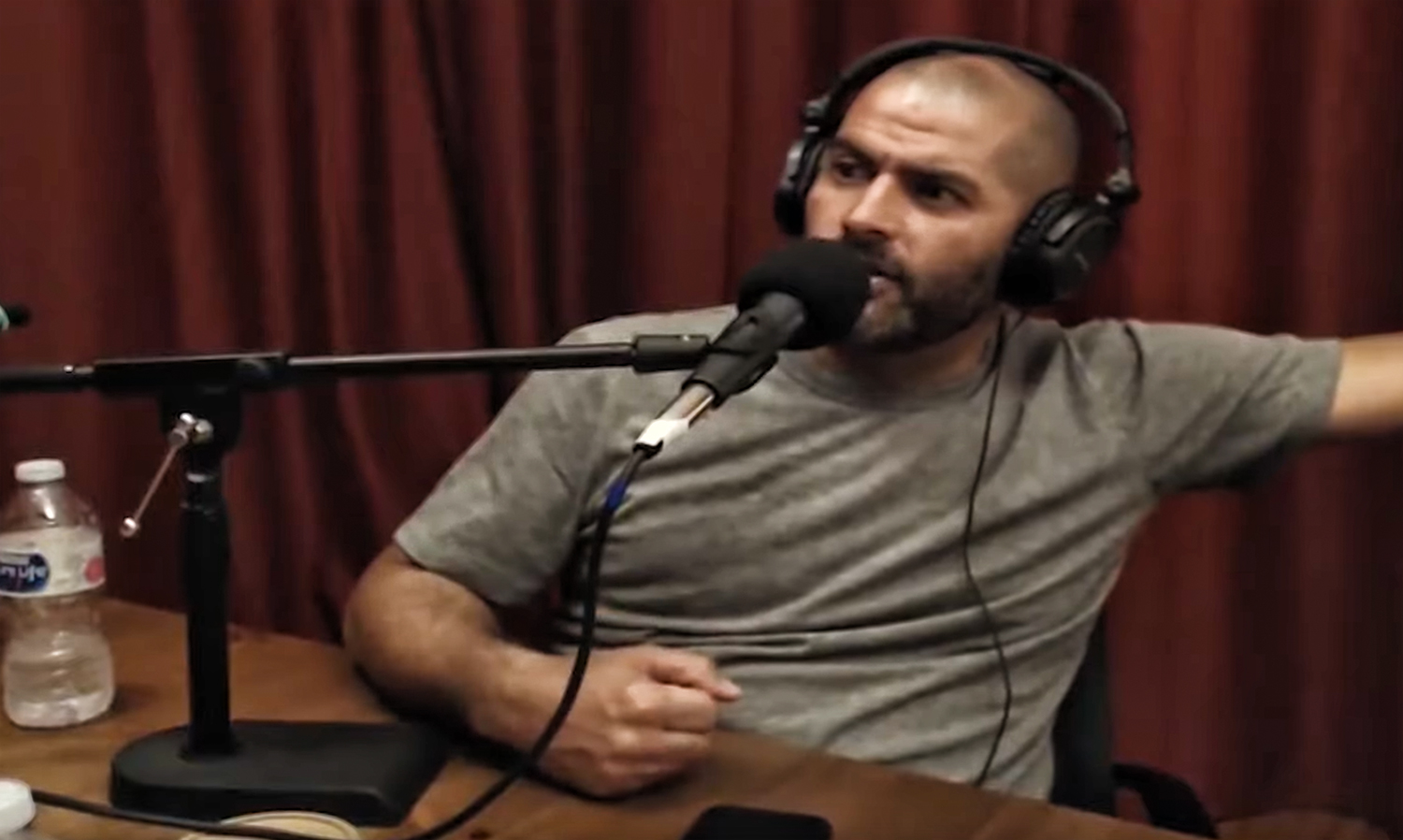 Chris Harris was hosted by TheSmokingTire and talked about the new Porsche Taycan. From inute 20:50 he talks about the new Porsche Taycan and states that this is indeed a game changin car. Mainly because it’s the first car that prooves that electric cars can be fun. He also said he would rather buy the Taycan 4S than the Turbo S because he recons it’s probably too fast for public roads 🙂 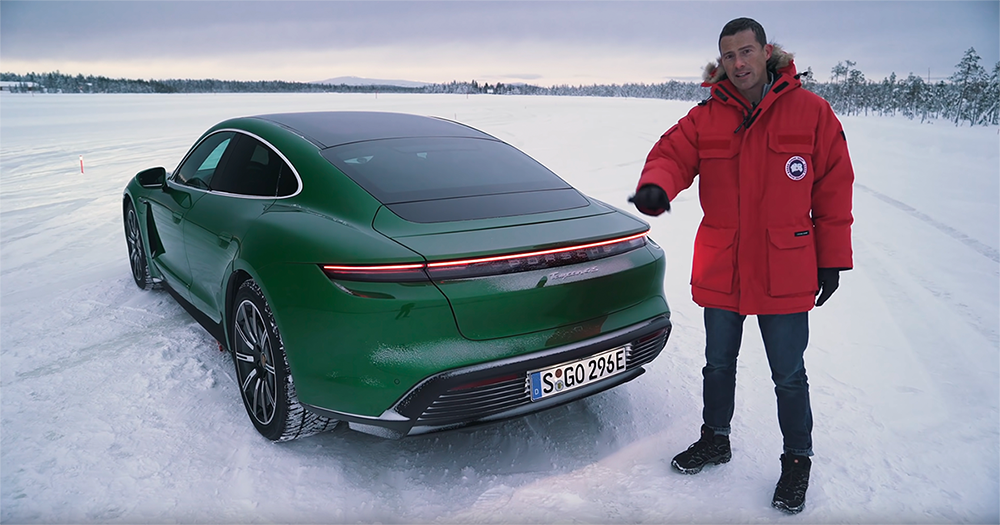 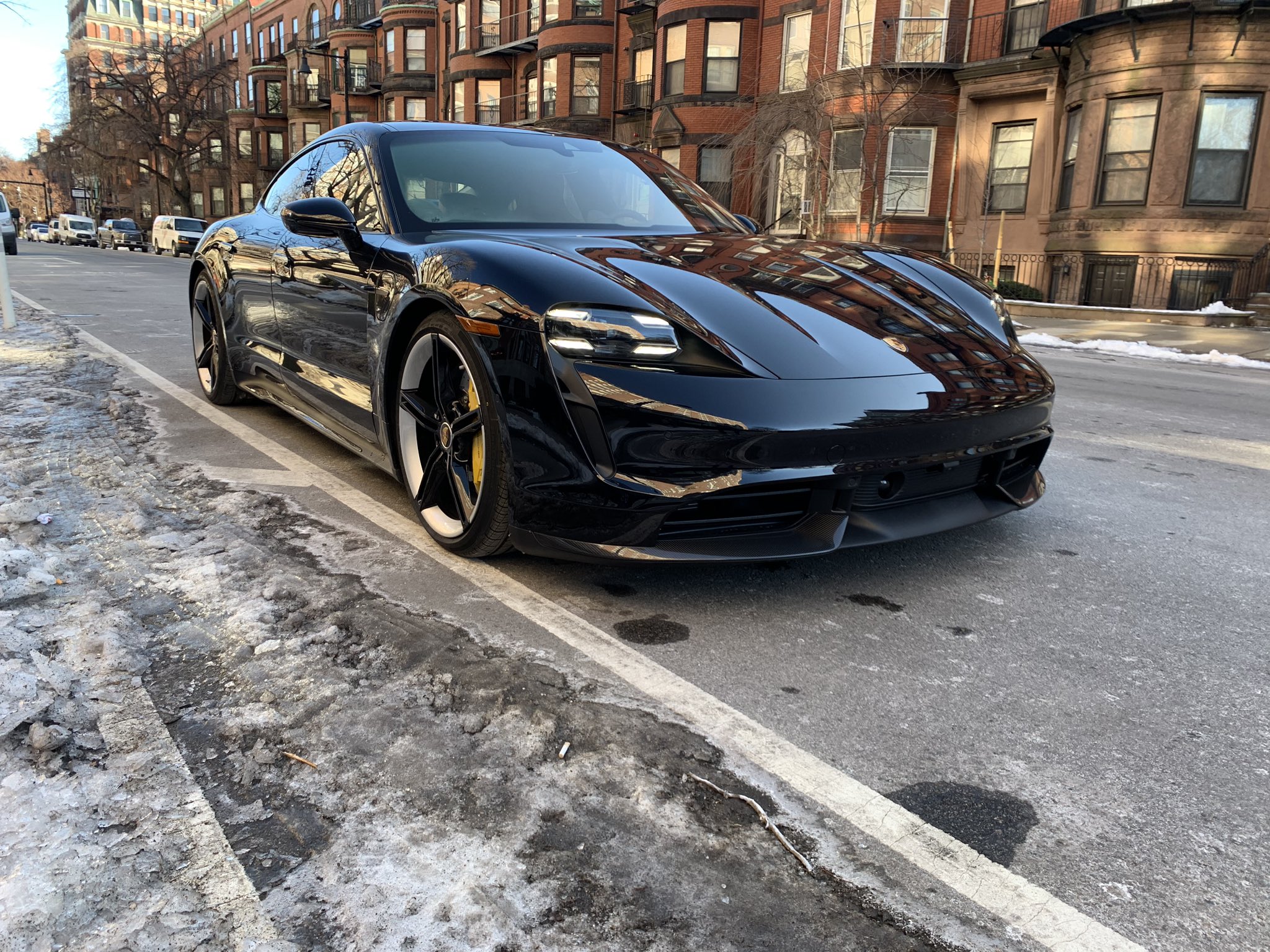 It ain’t that bad after all: First Porsche Taycan US customer reports an estimated range of around 250 miles…50 miles more than official EPA number