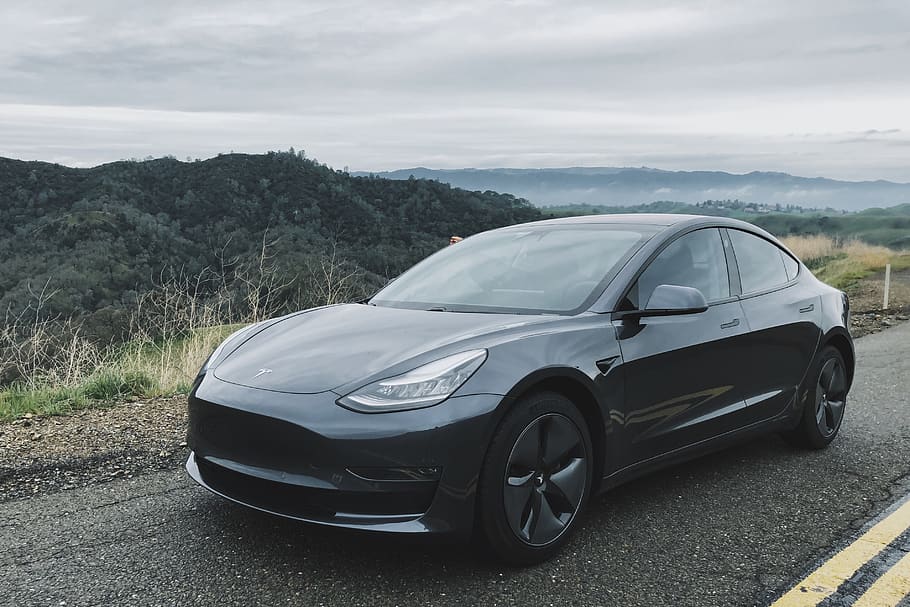 Tesla issued this official press release. The main takeaway is that they managed to deliver a record of 112,000 cars. That’s 15,000 more than their previous best quarter:

We continue to focus on expanding production in both the US as well as our newly launched facility in Shanghai. Despite breaking ground at Gigafactory Shanghai less than 12 months ago, we have already produced just under 1,000 customer salable cars and have begun deliveries. We have also demonstrated production run-rate capability of greater than 3,000 units per week, excluding local battery pack production which began in late December.

Lastly, we want to thank our customers, employees, suppliers, shareholders and supporters who made another record-breaking year possible.

Our net income and cash flow results will be announced along with the rest of our financial performance when we announce Q4 earnings. Our delivery count should be viewed as slightly conservative, as we only count a car as delivered if it is transferred to the customer and all paperwork is correct. Final numbers could vary by up to 0.5% or more. Tesla vehicle deliveries represent only one measure of the company’s financial performance and should not be relied on as an indicator of quarterly financial results, which depend on a variety of factors, including the cost of sales, foreign exchange movements and mix of directly leased vehicles.